You Are Here: Home → United States History and Government 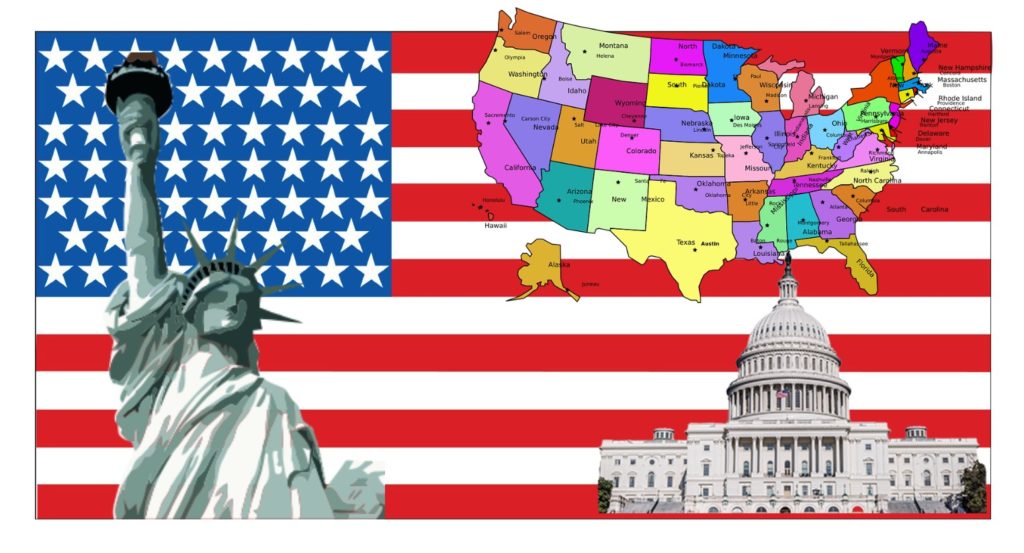 The United States has a fascinating history, which is very interesting. Lets learn about it, and the amazing ways that this great country is governed.

The Declaration of independence, accepted by the Second Continental Congress on July 4, 1776; is the deceleration that was written and granted the purpose of setting the United State from Great Britain. Some rights in the Declaration of Independence include life, and liberty.

The United States economical system runs as a Capitalist Economy.

More US History will be coming up soon. Stay toon for more about the USA.