You Are Here: Home → Evolution

Evolution, is a change in the genetic occurrences inside of a population. In connection, is sub-sizes which include Micro evolution (The evidence of changes in a singular gene pool), and Macro evolution (the changes which relate to the evolution and progression of a new species, or growing aspect.)

To learn about the evolution of certain species, paleontologists use radio, and carbon dating. An example of the success with this knowledge is h

ow the scientists discovered that the Earth is approximately 4.6 billions years old, and that Prokaryotic are one of the first creatures to develop on the face of the Earth. 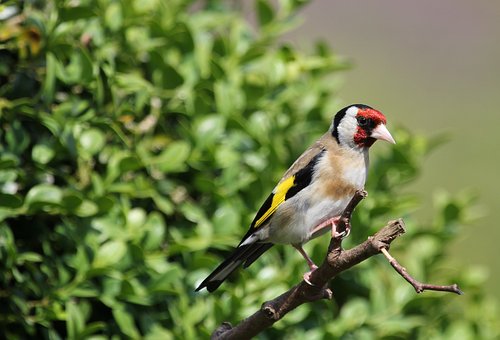 Scientists are can compare the anatomy, biochemistry, embryology, and molecular biology of certain creatures, to learn about their past origins, common relationships, habitats, behaviors, and revolutions that have happened to them. They also can learn about the heredity common in such creatures, and the common traits that are passed on throughout the species.

Biogeography, is a term used to describe the fact that that the topography, geography, and weather that is on life is very important to it’s evolution. It can help influence many changes/alterations that differ from this species if it lived in a certain environ

Only the best and able will survive.

The occurrence of overpopulation will result in heavy competition and struggle for survival.

Every population has variation

Evolution occurs as new and dominating traits are in the occurrence of an allele which varies in a population change and alteration.

I hope you enjoyed today’s evolution insight. We will be posting more about evolution soon.